This compendium was created by the consortium members of the CEE Prevent Net project. Its development is the result of a robust exchange of good practice methods among various organizations and civil society actors in the areas of youth work and (non-formal) education aimed at preventing intolerance, discrimination, and right-wing populism and extremism in the region of Central and Eastern Europe. The compendium contains good practices for and from practitioners from this region, in which liberal democracy, tolerance, human rights, and civil society are currently acutely threatened. It intends to mainstream and amplify these approaches while highlighting Central and Eastern European perspectives more broadly, especially since approaches from Central and Eastern Europe are still frequently overlooked in EU-wide prevention discourses and networks 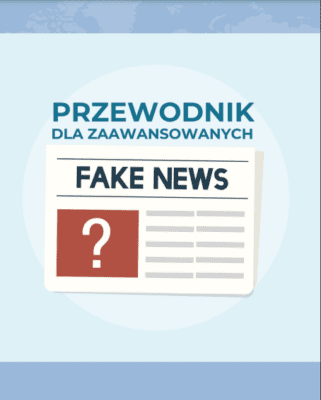 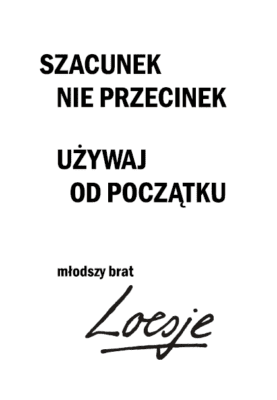 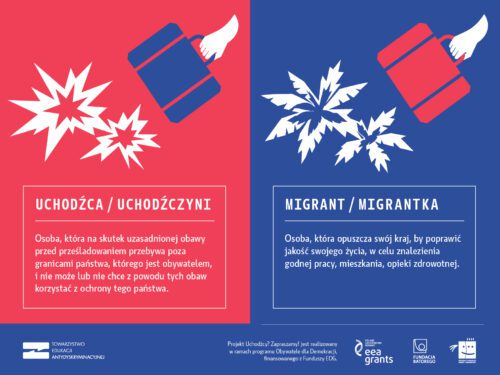 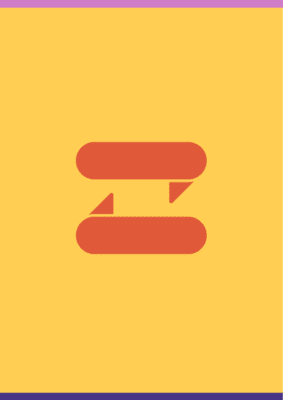 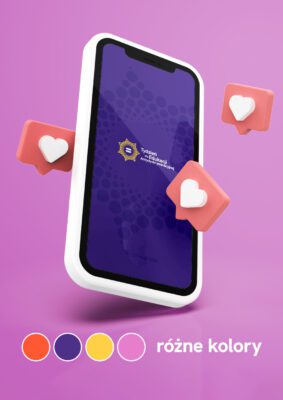 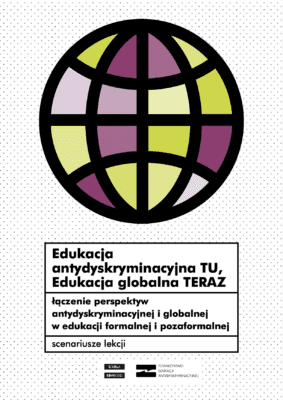 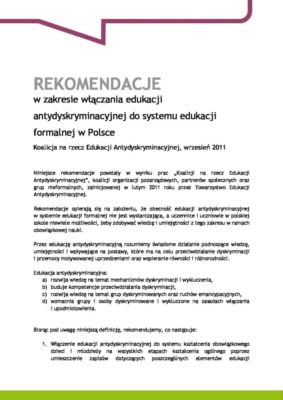 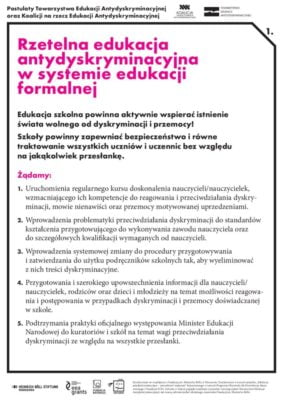 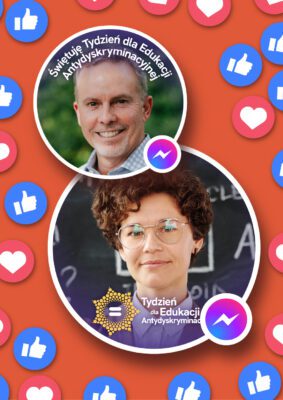 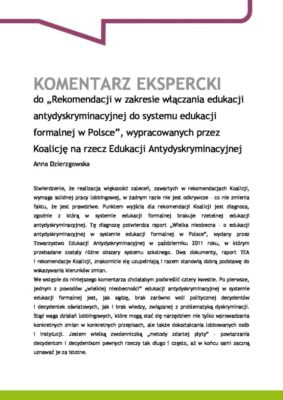